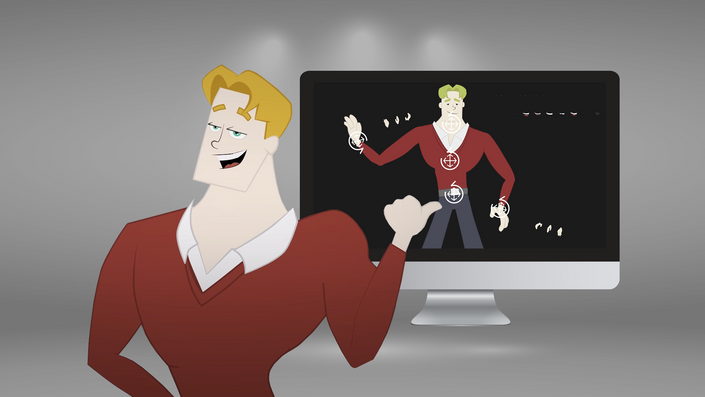 Rigging a Character in After Effects

THIS COURSE IS INCLUDED FOR FREE IN THE

The coupon code you entered is expired or invalid, but the course is still available!

Ok, so you prepared a character in illustrator and you want to animate it inside after effects.

The problem is that you have to put every single piece of the body in a new position and that can be very tedious.

Even for simple movements, like weaving good bye to a friend.

You need to do a bunch of clicks and repositioning each single part.

Well, there is a faster way to do it.

You can connect each part of the body, so you can move it easily, with just a few clicks and drags.

And if you need to change the hand, you don’t have to disappear the hand, and reappear another one, no. You can set a rig with replacement animation, and just by moving a switch layer you can easily change to any version of the hand you want.

In this course, you will learn:

How to rig a character inside after effects.

How to set forward kinematics: So you can move your character easily, without having do draw each frame

How to set up inverse kinematics: An advanced mathematical formula that lets you control your character easily, and all done automatically without you having to scratch your head figuring out any formula.

The clear difference between Forward Kinematics, and Inverse Kinematics, two concepts that a lot of animators are not familiar with.

How to set up replacement animation: A technique in which you can change for example, the mouth of your character, to express different phonemes, so then, you can add some lip sync.

Every step is explained in detail, and I also take the time to tell you why we do the things we are doing, so you will always know what we are doing, why and to what outcome.

Enroll now and start rigging your character for your next animation. See you inside. 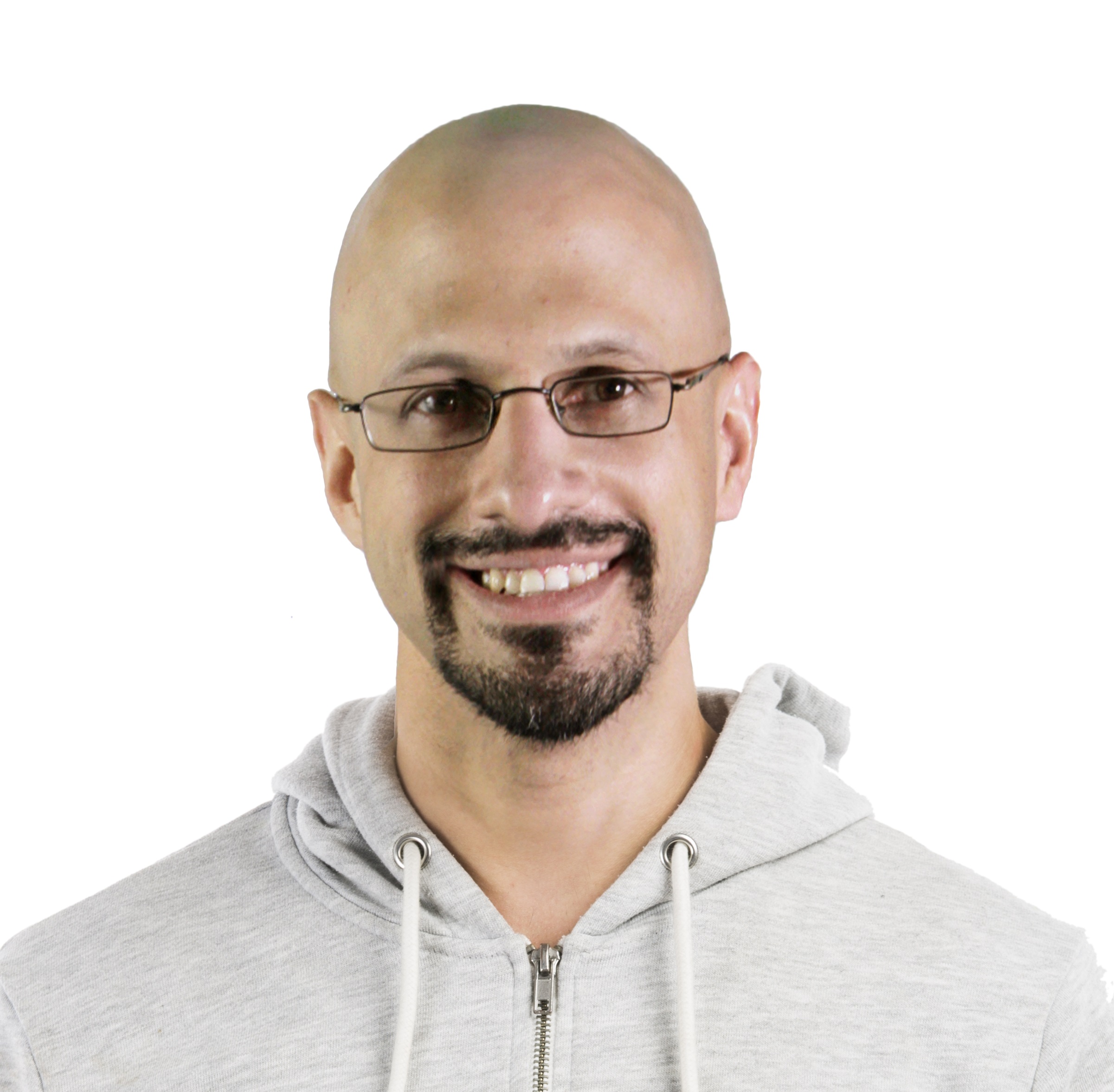 Has more than 10,000 hours of constant improvement in educational strategies.

His main role is to research the best educational methods and design the lessons and exercises.

In charge of testing the instructions with beginners and find a method that get results to people with no skills.

When does the course start and finish?
The course starts now and never ends! It is a completely self-paced online course - you decide when you start and when you finish.
How long do I have access to the course?
How does lifetime access sound? After enrolling, you have unlimited access to this course for as long as you like - across any and all devices you own.
What if I am unhappy with the course?
We would never want you to be unhappy! If you are unsatisfied with your purchase, contact us in the first 30 days and we will give you a full refund.
off original price!

The coupon code you entered is expired or invalid, but the course is still available!